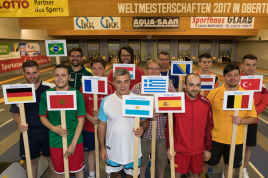 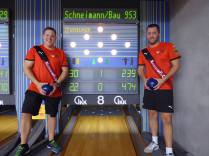 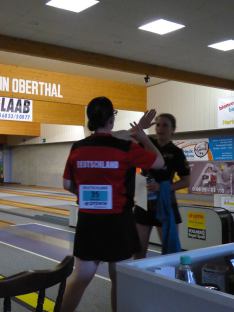 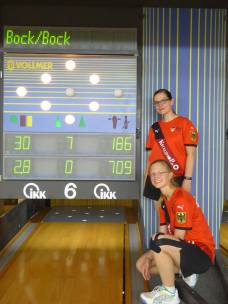 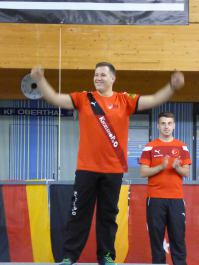 I would like to extend my heartfelt welcome to all the participants of the following championships:

I am most happy that WNBA is promoting the sport of ninepin through 3 championships in 2017. These will surely be showcases to put ninepin on a higher level.

I wish the organizers of these championships every success and to the competitors, may you perform to your expectation!